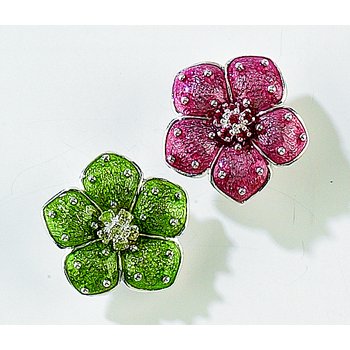 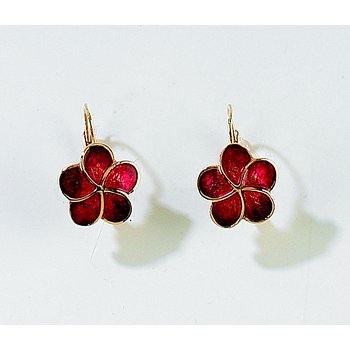 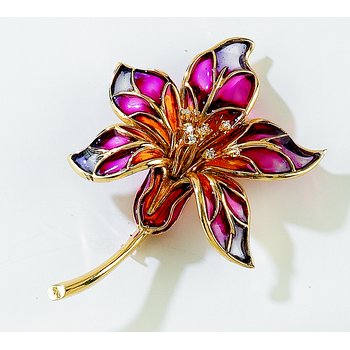 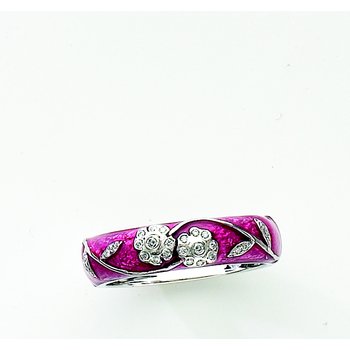 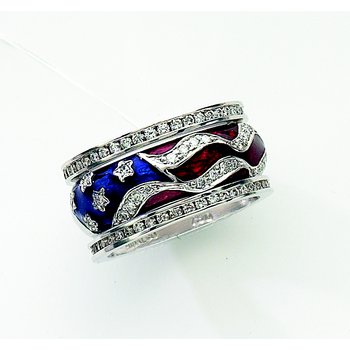 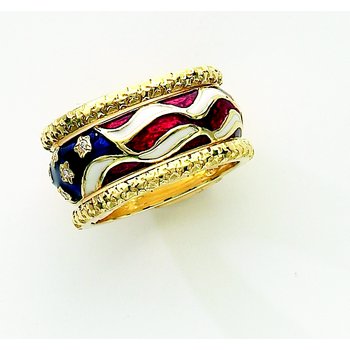 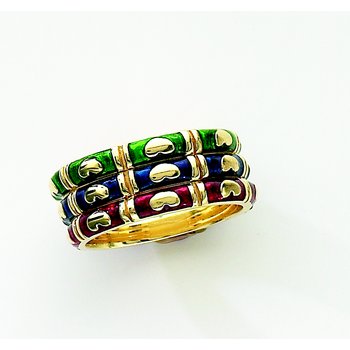 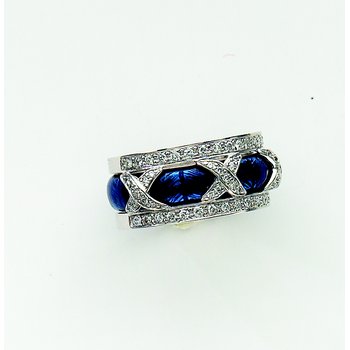 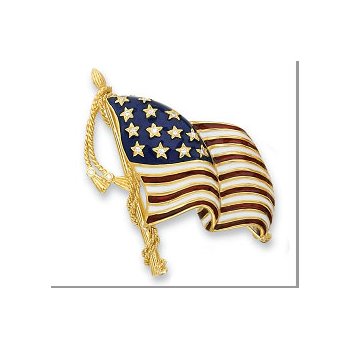 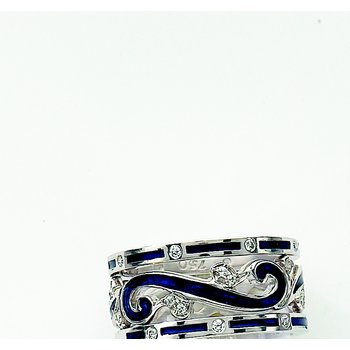 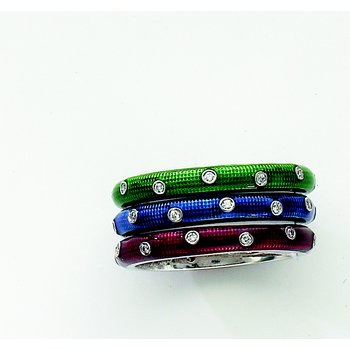 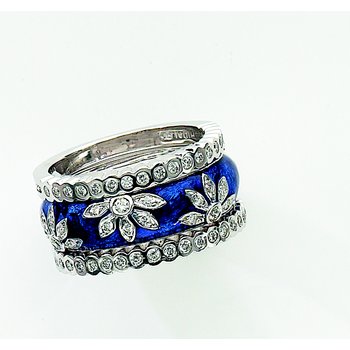 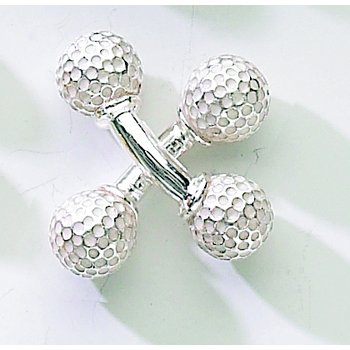 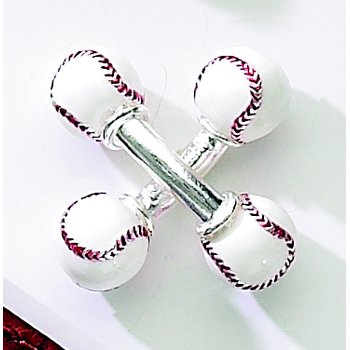 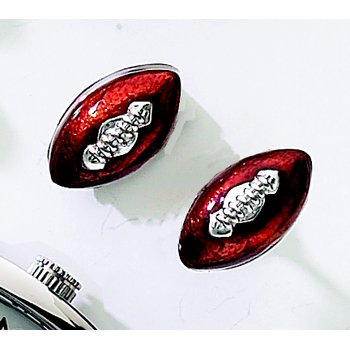 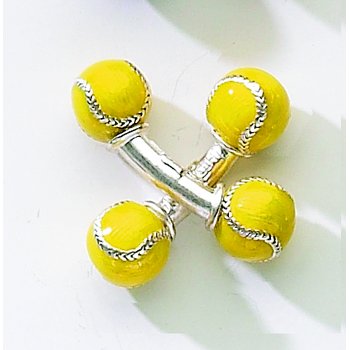 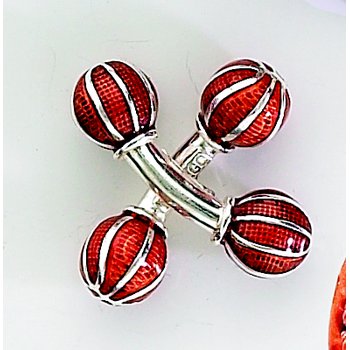 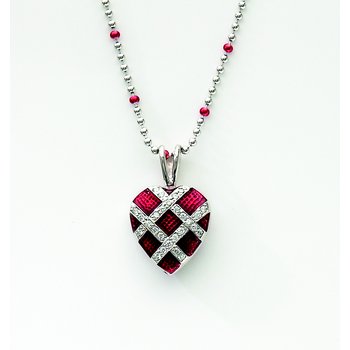 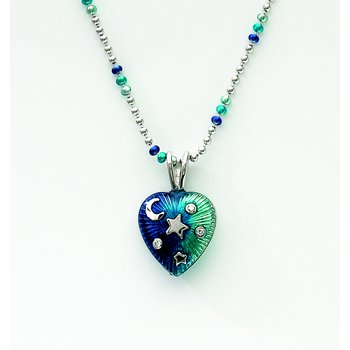 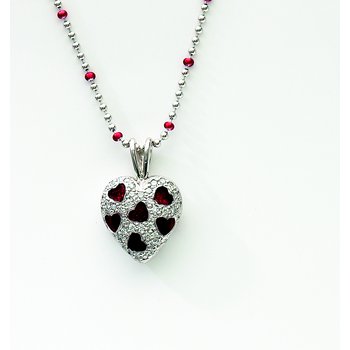 Hidalgo Corp was founded by Silvio Hidalgo in 1983 in New York and subsequently moved to Miami Florida. The original Hidalgo Jewelry was started by Mr. Hidalgo's family in Miami when they immigrated to the United States from Cuba in the early 1960's. Mr. Hidalgo first career was as an engineer for IBM. He left IBM after 5 years and started a successful computer company and later found his passion in designing while living in Monte Carlo in the early 1980's. Over the years Mr Hidalgo has designed some highly acclaimed award winning jewelry and one of the best selling collections in the country. Visit Hidalgo